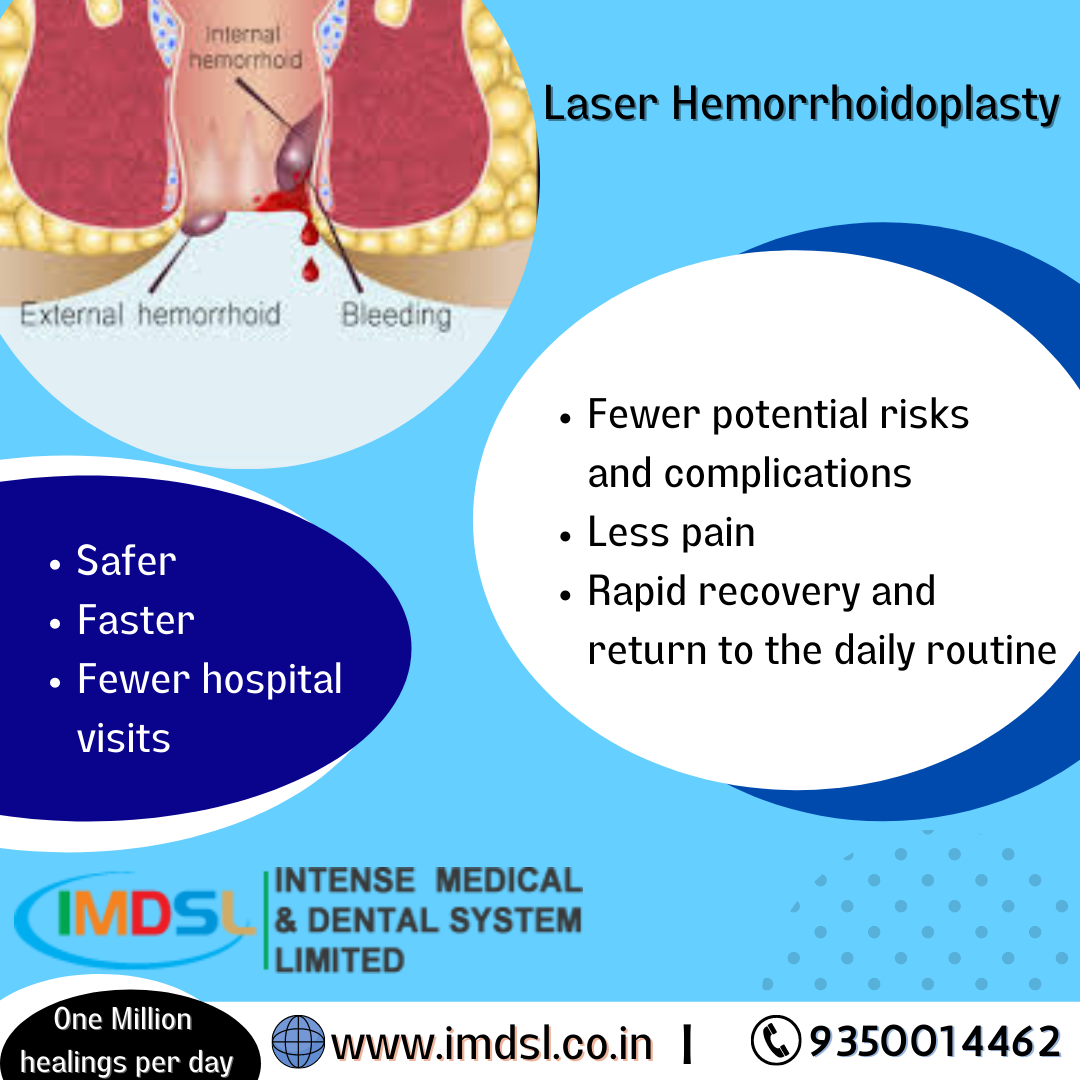 How LASER haemorrhoidoplasty has been done effectively?

Patient  aged 72 years male having bleeding per rectum since 5 years once or twice in a week…having prolapse since 2 years which he has to reduce manually…no other comorbid conditions….routine preoperative investigations are well and patient  was given fitness by physician…

Surgery was done under pudendal septa block with sedation..

Delivered energy at 8 Watts which is preset in IMDSL Laser machine…total 110 Jules of energy given to each pile mass…at 3 and 11 o’clock position at 7 o’clock only 1 degree hemorrhoid did not required it as ligation of supplying artery will be enough..

Ice pack was kept for 30 seconds after energy at each pile mass respectively..

Total operative time was 11 minutes…patient  was shifted in wheelchair…and started orally within one hour..

Advice on discharge was given…to take care constipation vigorously with help of dietary modification and medication…may suffer bleeding per rectum occasionally and may also suffer mild prolapse for next 4 to 6 weeks…also explained about 10 to 12 percentage of recurrence..

Laser Hemorrhoidoplasty is a relatively new procedure for hemorrhoid treatment in which the haemorrhoidal blood flow is coagulated by the laser. Prior to procedure, patients need to be anesthetized by the anesthesiologist. Subsequently, the procedure will be conducted by the coloproctologist / colorectal surgeon; the laser probe will be inserted into the hemorrhoids. Due to an intense amount of heat, the laser beam cauterizes and seals off the blood vessels, therefore the hemorrhoid will simply shrink while reducing the risk of excessive bleeding during and after the procedure. Since laser Hemorrhoidoplasty is a precise procedure, it leaves no effect to the surrounding tissues as well as the anal sphincters. Benefits of using laser in this case 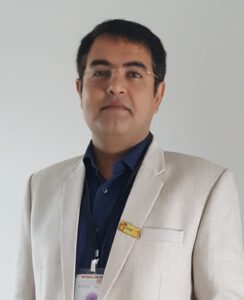 Dr.M.SADIQ KAZI is practising Laproscopic and Proctologist surgeon at his own hospital PESHANT HOUSE HOSPITAL paldi Ahmedabad.He has done his M.B.B.S and M.S from Government Medical College Surat. He has started his practice as general and Laproscopic surgeon in 2000.Gradually he developed his interest and practice in proctology field. He learnt his skills from stalwarts in this field like Dr.Pravin Kumar Gupta-Nagpur, Dr.Shanti Kumar Chivate -Thane,, Dr.Parvez Shaikh -Mumbai…

He is keen to practice in proctology by Minimal invasive way. So patient will have very smooth fast recovery and minimum morbidity.He was first in Gujarat to start Chivate surgery for rectal prolopse.
He was the first in Gujarat to start sphincterolysis in fissure in ano
He is one of the few started using LASER in Gujarat.
He has a wonderful track record in treating recurrent fistula in ano.
He has trained many doctors in proctology field.

How LASER haemorrhoidoplasty has been done effectively? (Case presentation on...

What we should know about COVID19

Introduction- Coronavirus (COVID-19) is an illness caused by a virus...